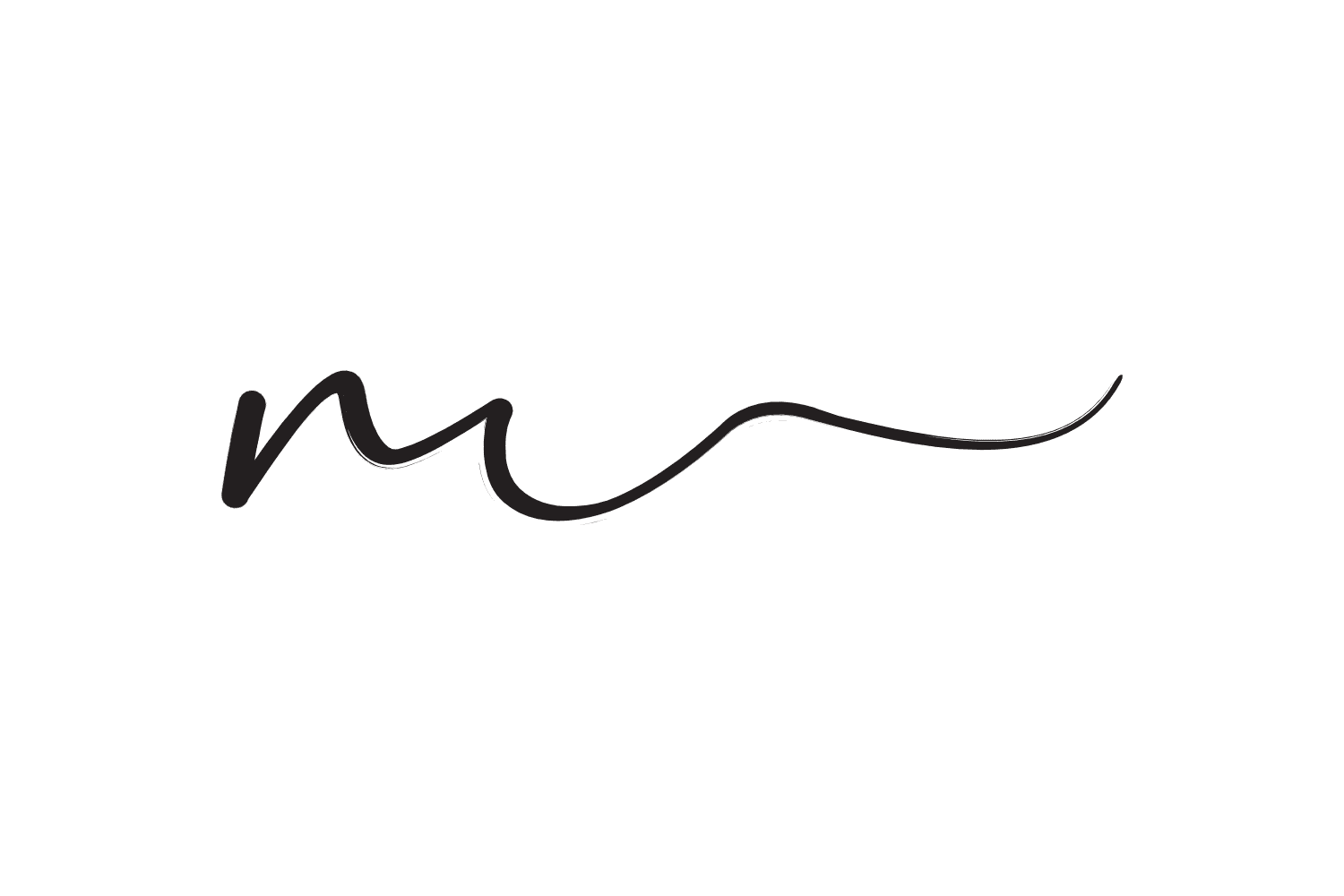 16. And he causeth all, both small and great, rich and poor, free and bond, to receive a mark in their right hand, or in their foreheads: 17. And that no man might buy or sell, save he that had the mark, or the name of the beast, or the number of his name. 18. Here is wisdom. Let him that hath understanding count the number of the beast: for it is the number of a man; and his number is Six hundred threescore and six.

A king sent his messenger to another kingdom to deliver a message to its inhabitants. The messenger gave the message as instructed, proclaiming he came in the king’s name, but the news caused much distress amongst the natives; they killed the messenger. The excuse was that the messenger claimed himself to be the king and thus deserved to die for blasphemy.

But was it blasphemy? Since the messenger proclaimed that he came in the king’s name, shouldn’t he them speak as if he were in the king’s stead–the king?

I am come in my Father’s name, and ye receive me not: if another shall come in his own name, him ye will receive.

The Son of God came in the name of the Father, and in that name, he spoke. The words he says, he speaks not of himself–not from his own will, but what the Father has told him to speak.

The name represents under whose power and doctrine you subscribe–whose instructions do you follow and who is your master or leader.

And in his name shall the Gentiles trust.

When speaking to the stranger, Manoah and his wife, the parents of Samson, enquired about his name (Judges 13:6, Judges 13:15-19). They wanted to know who sent him and under what instructions he operates. Despite the question not being answered at that time, the answer is seen in Revelation 19:12-13.

When you serve this world in contrast to following the instructions of God, then you have the name of the beast–the kingdom which runs this world. When you do not operate under the teachings of the Son and transitively the Father–not man or religion, then you know that you will be excluded from the kingdom of God.