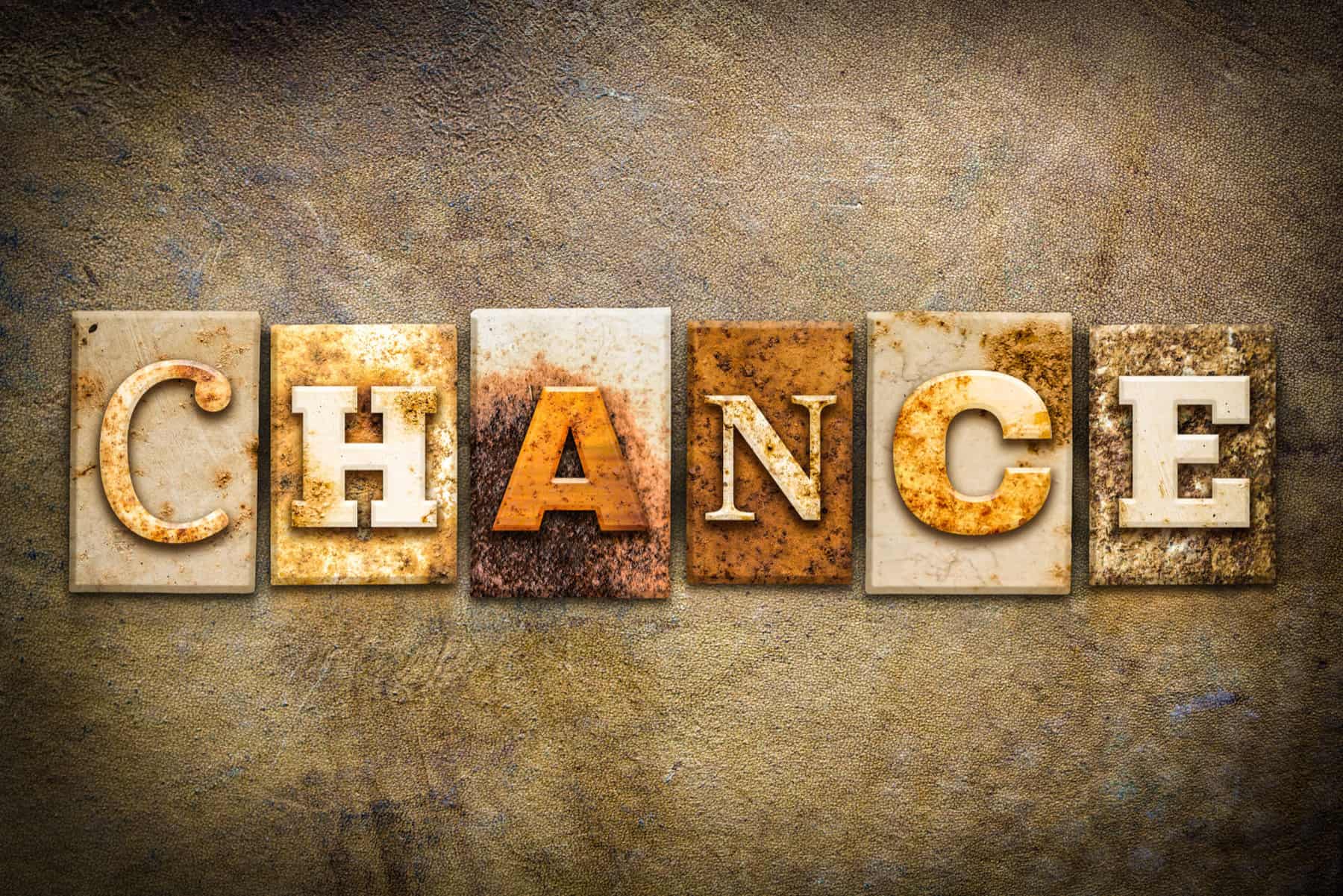 Surprise, surprise, but I don’t see myself as a refugee, but that is how I am labelled. How one disaster can throw life into confusion and discontent, living in poverty and constantly swimming against the tides. The maximum pressure campaign of death by a thousand cuts was in full effect. The wary eyes only delighted in reward without regard for sovereignty—no island in a foreign land. Still, instead, I am here to serve as a slave to the masters.

Be patient when brought to a low estate (Ecclesiasticus 2:4). If I had known this, I might have taken comfort in my position, but I was nowhere near wise enough to embrace the greater things in life.

I toiled with a sullied appearance in the warehouse picking orders. I walked with pained steps having had docked from my meagre wages, the price of a pair of steel-toe boots that felt like they had nails piercing my heels. I wondered if they were rejects from the assembly line and sold under the table. Still, I walked on the cold factory floor without a proper coat, mincing my way to dim the pain.

How long will I endure this pain of work and seeing my wage reward being consumed by life’s expenses as a match being extinguished before the spark takes hold and it is lit? There was nothing for my labours, and the eyes of discontent whipped me unless I bent a knee, worked as a slave and bowed my eyes in subservience.

One day, I sat in the canteen with my customary sandwich, which would fail to nourish a cactus; There, I engaged with one of the natives. He was friendly while eating bread skimmed with butter. That surprised me since I didn’t realise the natives knew what bread smeared with butter meant as they always bought a sandwich from the vending machine or the horn-tooting van pulling up outside every day.

He spoke to me without shame, telling me his appreciation that his landlord hadn’t kicked him out for being behind on the rent for many weeks. His humility was humbling, and he spoke to me, truly spoke to me, not as if I was a rag to be used to wipe the floor, but as if he looked past the exterior and saw the person in me. My heart delighted in this experience, which I had never considered before and never experienced until becoming a refugee in a foreign land.

A few weeks later, after paying double weekly rent, he upgraded his lunch in his final two-week tussle with back rent to eating bread with peanut butter. The joy and relief in his whole body were awesome to see, and only now do I fully realise my genuine happiness for him. Oh, how humbling is poverty and how we see the things in life that truly matter.

Soon after, I left the city and found myself over 120 miles away.

I don’t remember how I met her; that memory had long ago blown away with the wind. How surprising, I cannot remember anything other than this event with her. We walked towards her apartment on an empty bystreet bordered with trees and spotted with the light of street lamps. She spoke with passion and conviction and health and the foods we should eat. I listened with my ears, but my mind lacked knowledge, and I wondered if she was off her rockers.

Her passion was evident, and I was lost as to the heart of what she was talking about, but the one thing I remember her saying is: “If you cannot read what is on the package, you should not be eating it”. Little did I know how that statement would return to my remembrance 20 years later. Whether I should be depressed about taking 20 years to learn the lesson or delighted that I finally realised it is where you stand in the glass half full or empty paradigm. I, however, am delighted that I got there. Some people never do.

The fleeting thought of an invitation for a coffee flashed across my mind, wondering what would happen at the end of this walk. The pervasive secular lifestyle perpetuated on the television invaded my thoughts and, as so often it does, pollutes the glorious things. That thought was never to be because as soon as it entered in left while I marvelled at her skill with words.

I never saw her again, and just as I cannot remember how we met, she vanished into thin air.

On my walk back, with the thought that I never even saw her enter the apartment building, I pondered the experience. The distant ambient hum of traffic on the main road was familiar and became a comfort when living in a busy city. It didn’t stop me from thinking. My brain whirred into gear as it assembled familiarity out of the night. Walking towards me was my canteen companion.

He had a genuine, hesitant, but knowing smile. I greeted him with excitement and astonishment, and I was genuinely happy to see him in our short conversation. Wide-eyed, I could not believe that 125 miles away in a random city, in a random town, on a random byroad, on the same night at the same minute, I met the one person that treated me as a human being without pride and a tangible ulterior motive.

Chinese water torture is stripping away your humanity with each human encounter, causing mental deterioration and anxiety when anticipating the next human interaction.

He welcomed me profoundly by seeing my humanity and soul rather than my flesh.

I never saw him again.

Twenty years later, I sat in an impassioned one-sided conversation, as it so often is when talking about God with those who cannot differentiate Him from the depiction within films, social media and religion. I feel no greater delight, as if I am enclosed in glory when I speak about Him. Then I saw the smile again. That glorious, hesitant, but knowing smile.

I stared at her, but she avoided eye contact without appearing to be doing so. The smile infused warmth in my heart, and I was delighted all the more to speak the things of God. She had walked off the paved path, directly in my line of sight, and as I looked up, that smile enveloped her face, and it captivated me to the extent that in conversation, I had to say, “What a gorgeous smile!”. I could never forget that smile.

She had the smile of an angel.

Where does coincidence end and insanity begin, or is there more to this world than what meets the superficial eye?

Who knows how God works, but…

Be not forgetful to entertain strangers: for thereby some have entertained angels unawares.