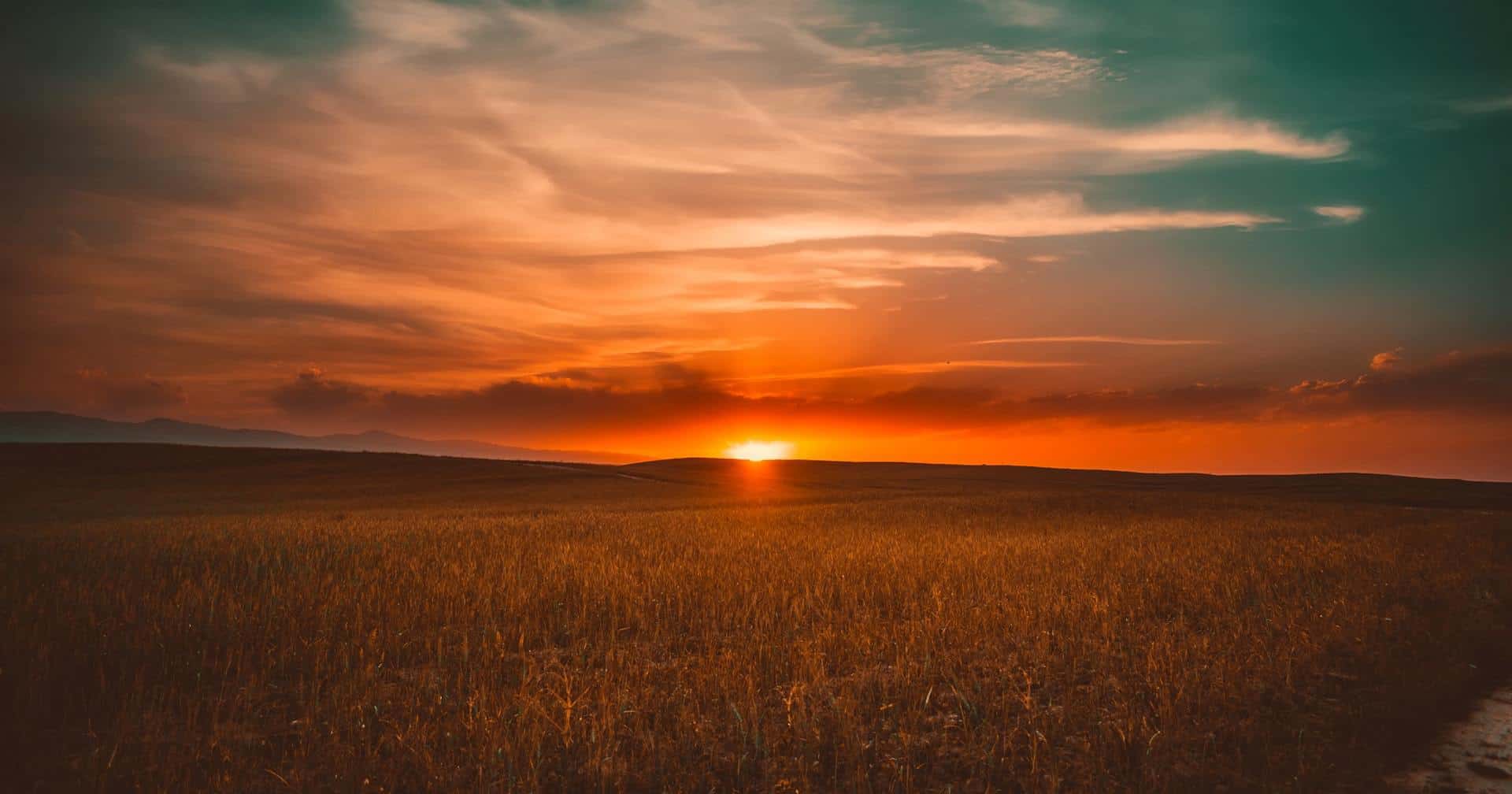 Isn’t this just the question that won’t go away. When does the day start? The question holds much significance for some people but doesn’t even matter for others. When the day starts, decide when the Sabbath begins and ends and the key to unlocking many of the mysteries spread throughout the scriptures.

My position is that I believe it’s essential to know when the day starts and ends—there you go, I said it. I know many people hold different views, but today, I will show, as usual, using the scriptures that the day begins at sunrise.

Why is this a debate in the first place?

And God called the light Day, and the darkness he called Night. And the evening and the morning were the first day.

Genesis has many verses that state the “evening and the morning were the day, ” which has led many to stop searching and take it for granted that the order is evening first and then morning when it comes to our physical days.

Since this post is not to dissect morning and evening, I will just say it. Morning refers to daytime and evening nighttime. It would help if you also threw out of your head the gregorian calendar’s clock with regards to noon and midnight: just daytime (morning) and nighttime (evening).

Let’s correct using the scriptures the understanding that many Christian institutions hold.

In the end of the sabbath, as it began to dawn toward the first day of the week, came Mary Magdalene and the other Mary to see the sepulchre.

This verse states that at the end of the Sabbath, which is the seventh day of the week, at dawn (the greek word ἐπιφώσκω meaning to grow light, begin or shine forth) which is approaching the first day of the week, both Marys’ came to the tomb of Jesus.

Therefore at dawn, when it’s getting brighter, the current day is coming to a close and the new day is about to start. The Sabbath was ending as the first day of the week was about to begin.

Some will say this is not enough evidence, albeit Genesis 1 has many verses stating the evening and the morning were the day, so taking that on board, I will present another vital piece of evidence.

21. And they went into Capernaum; and straightway on the sabbath day he entered into the synagogue, and taught.

29. And forthwith, when they were come out of the synagogue, they entered into the house of Simon and Andrew, with James and John.

32. And at even, when the sun did set, they brought unto him all that were diseased, and them that were possessed with devils.

35. And in the morning, rising up a great while before day, he went out, and departed into a solitary place, and there prayed.

The passage in the book of Mark, chapter 1, describes a whole day when Jesus went into the synagogue and taught, then straight after (forthwith) went to the house of Simon and Andrew. In the evening, after the sun set, indicating that he taught in the synagogue in the morning (daytime), the sick and possessed were brought to Jesus to be healed. He rose before dawn, towards morning, and went into a solitary place to pray.

The above is an amazingly written passage in Mark covering the sequence of a day, from the early morning where Jesus taught in the synagogue, going to the house in the afternoon for a meal, healing the sick in the evening, and praying before dawn. From the first piece of evidence, we understand that dawn approaches the start of a new day, and therefore when the pieces of evidence are combined, there is no disputing the daytime vs nighttime order.

The moon is lower than the sun and pales in comparison to the light of God.

The testament of Judah 21

The priests from the tribe of Levi were the ones who belonged to God and did the will of God on earth.

A shining light of knowledge shall you shine in Jacob, and as the sun shall you be to all the seed of Israel.

The testament of Levi 4

The Levites were the conveyance of the word of God to those who were on earth.

For in the fortieth year of my life, I saw in a vision that the sun and the moon were standing still on the Mount of Olives, at the east of Jerusalem. And behold Isaac, the father of my father, says to us, Run and lay hold of them, each one according to his strength; and he that seizes them, his shall be the sun and the moon. And we all of us ran together, and Levi laid hold of the sun, and Judah outstripped the others and seized the moon, and they were both of them lifted up with them. And when Levi became as a sun, a certain young man gave to him twelve branches of palm; and Judah was bright as the moon, and under his feet were twelve rays. And Levi and Judah ran, and laid hold each of the other. And, lo, a bull upon the earth, having two great horns, and an eagle’s wings upon his back; and we wished to seize him, but could not. For Joseph outstripped us, and took him, and ascended up with him on high. And I saw, for I was there, and behold a holy writing appeared to us saying: Assyrians, Medes, Persians, Elamites, Gelachæans, Chaldeans, Syrians, shall possess in captivity the twelve tribes of Israel.

The testament of Naphtali 5

While this tangent is fascinating and inspiring, staying focused on the point of the post concludes that, without a doubt, the day starts at sunrise.

The question I have for you is, do you believe Jesus, the Word of God?

Whose authority do you follow, and who will guide you to the truth?

Who will you listen to the world, your religion or God?