Who is the Master, the Church or the Father? 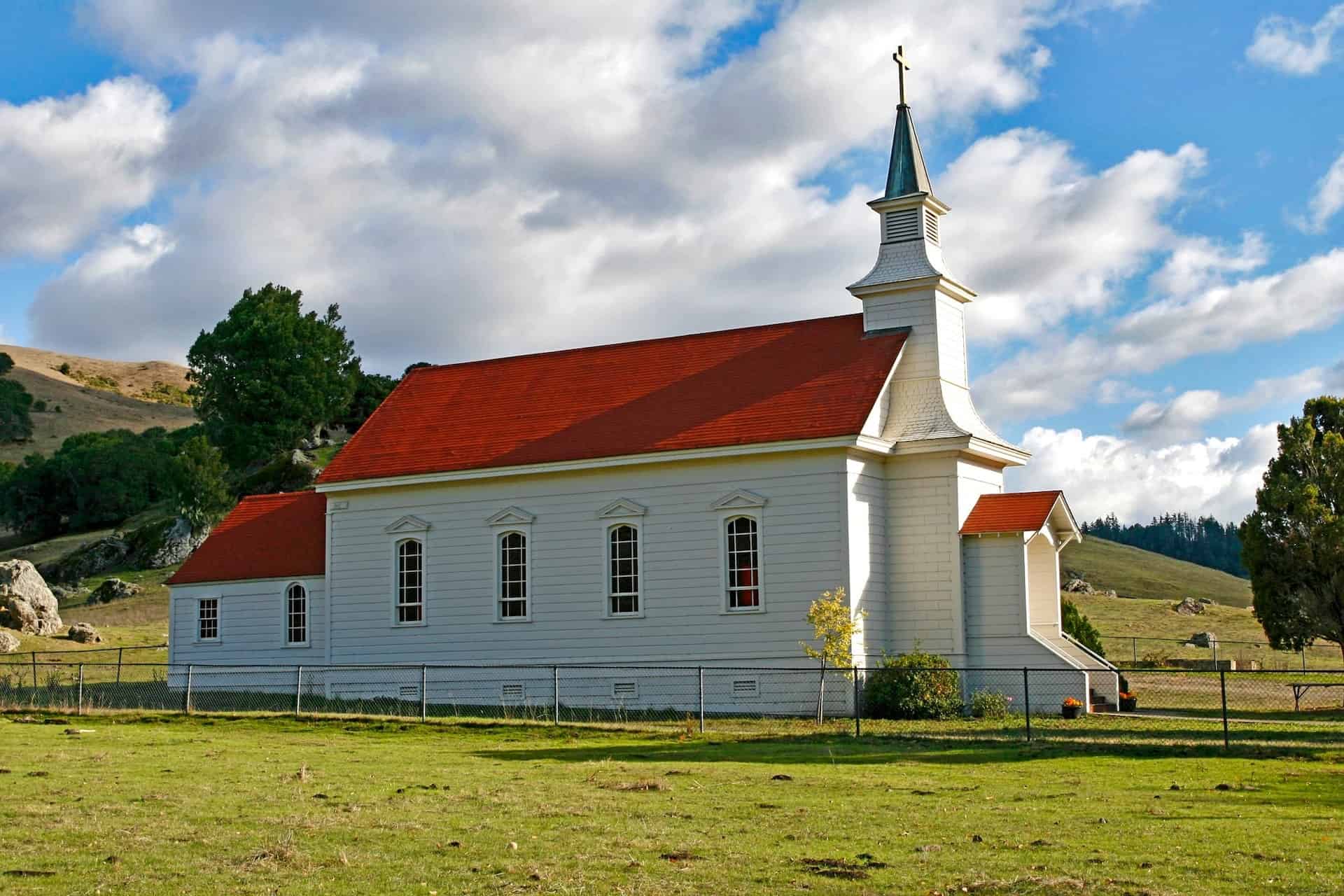 Growing up, I thought the word minister meant leader of the people. In fact, I believe that everyone in the congregation felt the same way. As I have grown in the knowledge of God with more willingness and courage to live what I believe to be correct, I ask myself the question:

Dare to step out

Even though I dare to do what I believe God requires, many people are scared; I would go as far as to say, petrified, to step out on their own with only God at their back. In church circles, many people speak good-sounding words but then delude themselves into believing that the small things they do are stepping out.

The easily deduced fact is that all religions or denominations cannot be correct. Still, they all delude themselves that they are the “one”, like Neo in the Matrix, and refuse with a million excuses to step out in faith and separate themselves from men and attach to God.

Then I found this passage inside the scriptures that validated my conviction. Judge for yourself.

24. And when the ten heard it, they were moved with indignation against the two brethren.

25. But Jesus called them unto him, and said, Ye know that the princes of the Gentiles exercise dominion over them, and they that are great exercise authority upon them.

26. But it shall not be so among you: but whosoever will be great among you, let him be your minister;

27. And whosoever will be chief among you, let him be your servant:

28. Even as the Son of man came not to be ministered unto, but to minister, and to give his life a ransom for many.

The Servants & the Master

Today the word servant is used in pretentious humility, while those who claim to be a servant or pastor exercise dominion over the people—telling them what to do, when to do it, what to believe, and even to believe nothing unless they say it. Even the Bereans, though receiving the words of Paul eagerly, confirmed what he said using the word of God (Acts 17:10-11).

Like the Pharisees, these hypocrites lord over the people using many techniques such as superiority, fear, ridicule, and even shunning. They do these things like the gentiles today who use the absurd label of “experts”, thereby nullifying the wisdom of anyone who wisely avoids the pollution of their educational systems. Science is science, but you do not become an “expert” in their system unless you toe the line.

1. Then spake Jesus to the multitude, and to his disciples,

2. Saying, The scribes and the Pharisees sit in Moses’ seat:

3. All therefore whatsoever they bid you observe, that observe and do; but do not ye after their works: for they say, and do not.

4. For they bind heavy burdens and grievous to be borne, and lay them on men’s shoulders; but they themselves will not move them with one of their fingers.

5. But all their works they do for to be seen of men: they make broad their phylacteries, and enlarge the borders of their garments,

6. And love the uppermost rooms at feasts, and the chief seats in the synagogues,

7. And greetings in the markets, and to be called of men, Rabbi, Rabbi.

8. But be not ye called Rabbi: for one is your Master, even Christ; and all ye are brethren.

9. And call no man your father upon the earth: for one is your Father, which is in heaven.

10. Neither be ye called masters: for one is your Master, even Christ.

11. But he that is greatest among you shall be your servant.

Jesus repeats and goes further in the above passage to say that only one is your Master. That one is Christ! This statement says that if Christ, who came in the name—the authority of the Father, gives an instruction, then that is what you must do. Whether or not the church is opposed to it. The church is not the one in charge!

Only you and God

Call no man Father, for only one is your Father, the one in heaven. Never put someone between you and God. Readily receive their words, but if it goes against the word of God, throw it out (1 Thessalonians 5:21, Matthew 13:48).

You must not put yourself in the position of Master, and you must not allow someone else to elevate you to that position either. Instead, you must be the servant. Not the hypocritical servant while loving the upper rooms, the goodies, or the privileges awarded to the gentiles, which the world uses as bait for your ego and pride.

15. Love not the world, neither the things that are in the world. If any man love the world, the love of the Father is not in him.

17. And the world passeth away, and the lust thereof: but he that doeth the will of God abideth for ever.