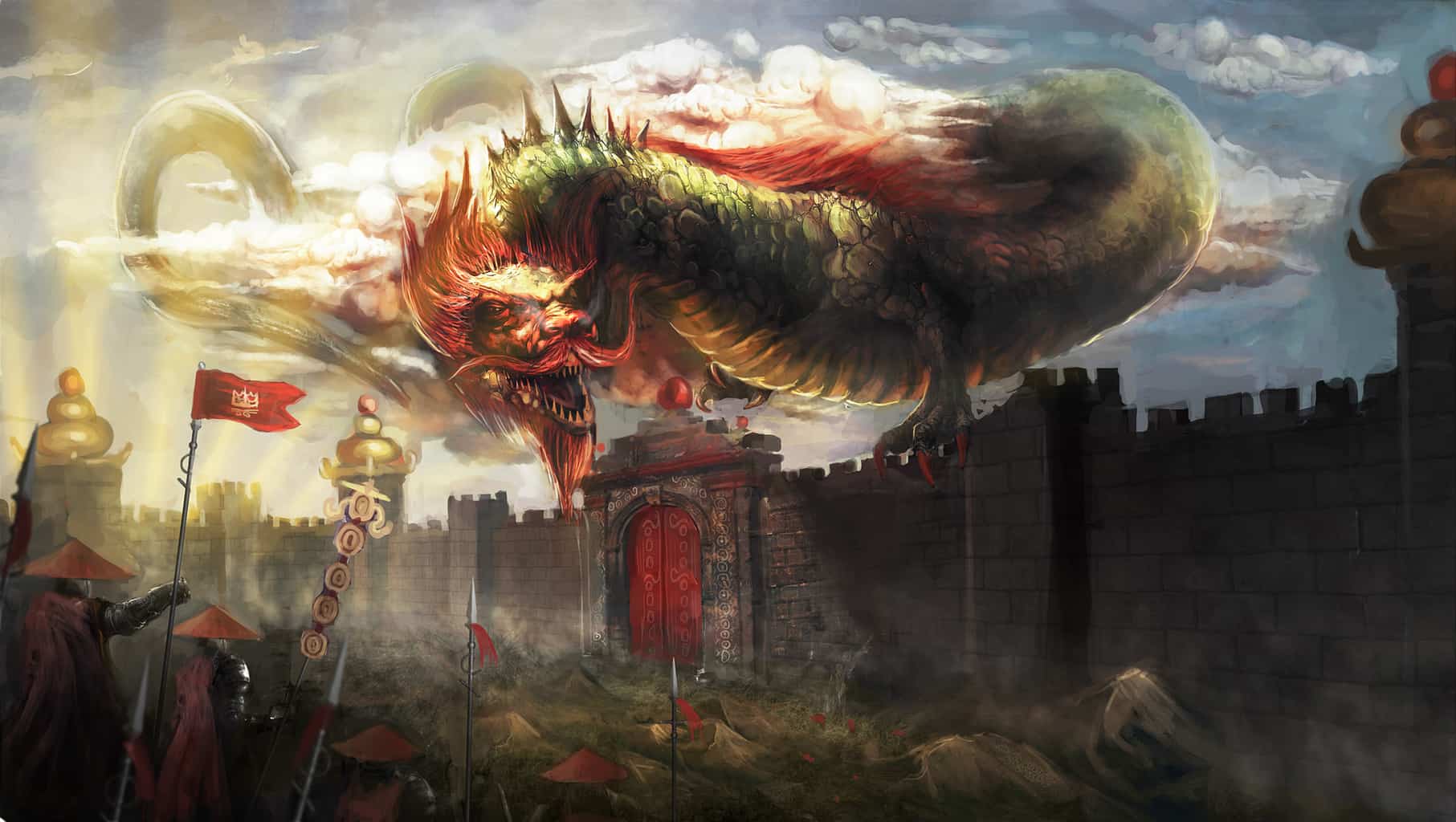 The word dragon is a source of intrigue and confusion for readers of the Bible. It has been represented in such a fanciful way in the media with huge ferocious mythical creatures breathing fire; it causes many to view the bible as a fantasy which is not ideal. I see the scriptures as clearly enlightened, but the continued depiction or warping of the words used within due to the translation of the time causes many missteps.

One of the fundamentals when studying the scriptures is to consider the time it was translated and the usage and meanings of the words then.

the study of the origin of words and the way in which their meanings have changed throughout history.

When we understand that the dictionary is fluid and changes with how the words are used or understood at the current time. Today, the meanings of words are redefined or amended within a short time because of the instant and wide-reaching mediums such as TV, social media and the Internet. These mediums often hijack words and attribute an understanding to them and, in the totalitarian societies we live in, push a hive adoption of the words through subtle forceful coercion.

a mythical monster like a giant reptile. In European tradition the dragon is typically fire-breathing and tends to symbolize chaos or evil, whereas in East Asia it is usually a beneficent symbol of fertility, associated with water and the heavens.

The word “dragon,” according to the Oxford English Dictionary (1966), is derived from the Old French, which in turn was derived from the Latin (serpent), which in turn was derived from the Greek Spakov (serpent), from the Greek aorist verb, Spakelv (to see clearly). It is related to many other ancient words related to sight, such as Sanskrit (see), Avestic (sight), Old Irish (eye), Old English , Old Saxon and Old High German , both meaning clear, or bright. The roots of the word can be traced, then, back to most early Indo-European tongues. This may indicate that it is possible the immediate ancestor of the word was a part of the original hypothetical Indo-European tongue, which may have been a part of the vocabulary of Japheth’s descendants, soon after the Flood and the dispersion from Babel.

The Oxford English Dictionary points out that Spakelv is derived from the Greek stem Spak meaning strong. The connection with dragons is obvious. According to the OED, the word was first used in English about 1220 A.D. It was used in English versions of the Bible from 1340 on.2

The information above shows that the word dragon entered the English language in the 13th century with the meaning “huge serpent” and has been used in the English versions of the Bible from 1340 onwards.

The usage of the word dragon within the scriptures is not the mythical imagery that has been paraded in all modern-day media outlets, but rather the same serpent spoken of in Genesis 3. Etymology must be considered when reading the scriptures since the scriptural translations are from various periods, which then used the understanding of the word at that time.

These sources are subject to their owners, and they may change the information at any time. These quotes were taken on 28/10/2018.