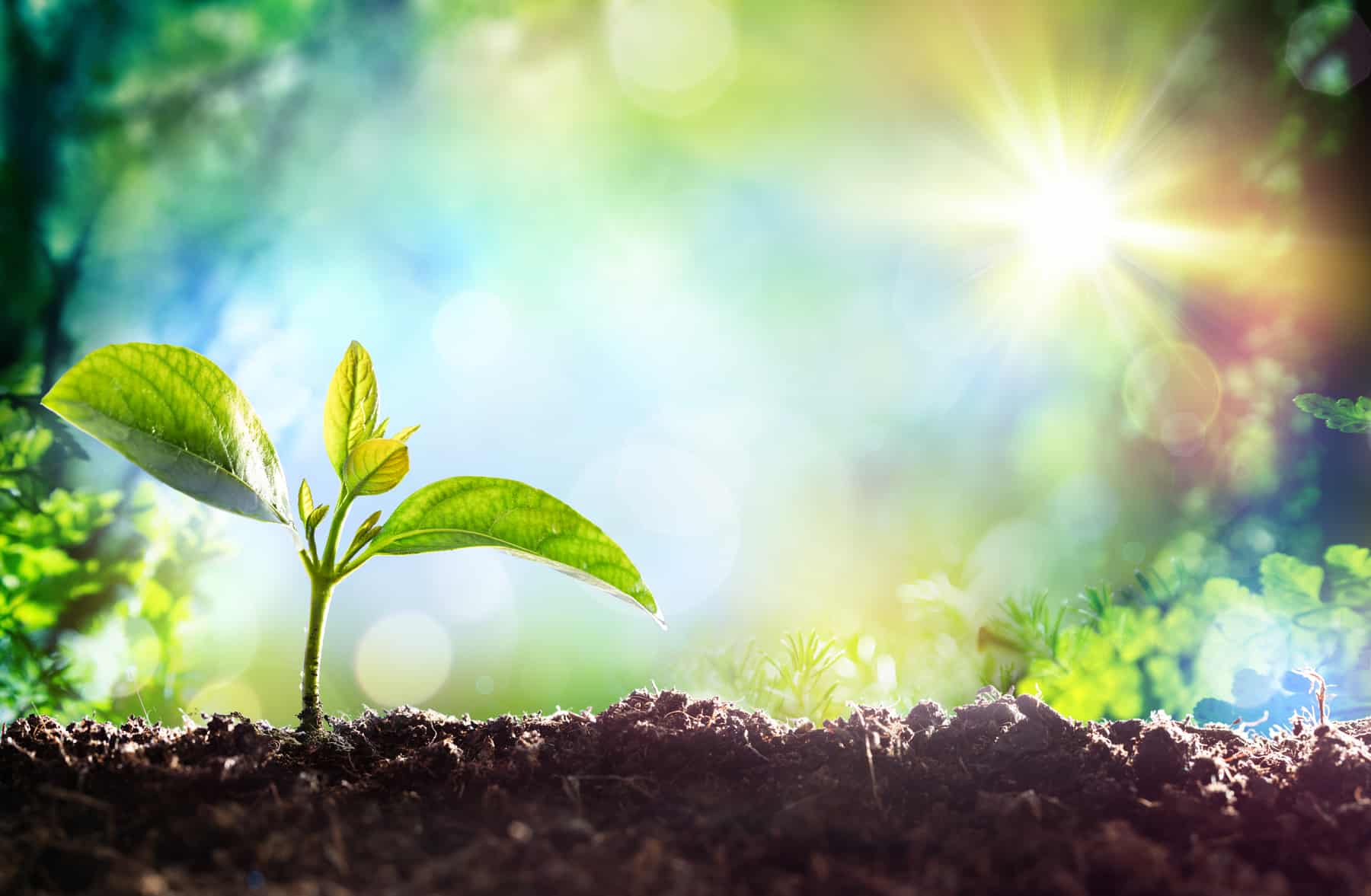 On some days, I question why God chose to speak his word in such a manner, while on others, it seems clear to me why he did it. The Bible, the Word is God, is written in such a fashion that it has layers of understanding which are all accurate on their level and also layers of misunderstanding which seem to weed out or exclude select persons.

This post aims to shed light on the word “life” used within the Bible. As with many words in the Bible, “life” is often translated the same in English despite originating from various Hebrew and Greek words. Although the translation may be accurate or not have a better word in English, the intended meaning quite often goes beyond the word’s literal meaning.

The dictionary’s definition embodies “life” usage in the Bible in the following verse.

And these are the years of the life of Ishmael, an hundred and thirty and seven years: and he gave up the ghost and died; and was gathered unto his people.

Often, the meaning of the word life as we understand it today is not the meaning intended by the Bible, and these are the instances this post aims to tackle. This usage of “life” is one of the core themes of the Bible, and at the least, it is worth shouting.

The following verses show that this life that they speak of is not just merely being alive in the flesh but instead of something more profound.

In him was life; and the life was the light of men.

Jesus saith unto him, I am the way, the truth, and the life: no man cometh unto the Father, but by me.

I am that bread of life.

For as in Adam all die, even so in Christ shall all be made alive.

11. And this is the record, that God hath given to us eternal life, and this life is in his Son.
12. He that hath the Son hath life; and he that hath not the Son of God hath not life.

The life we see now is eternal. Only one being is infinite, and no one can exist without him sustaining their life.

We are offered eternal life with God through the guidance of Jesus, who came in the name of God to lead us to life–To God.

The choice of not seeking life still begs the question. So what if I live my seventy years, die and be buried in the ground? Yes, I will miss out on eternal life, but I would be rotted in my grave and know nothing about it.

It is the spirit that quickeneth; the flesh profiteth nothing: the words that I speak unto you, they are spirit, and they are life.

And fear not them which kill the body, but are not able to kill the soul: but rather fear him which is able to destroy both soul and body in hell.

The verses above highlight that there is more to us than just flesh. We are spirits housed in a fleshly body. When the body dies, our spirit doesn’t die. So without the life offered by God through Jesus, where would our spirit end up?

the action or fact of dying or being killed; the end of the life of a person or organism.

The dictionary’s definition embodies the usage of death in the following verses:

And she went, and sat her down over against him a good way off, as it were a bowshot: for she said, Let me not see the death of the child. And she sat over against him, and lift up her voice, and wept.

And was there until the death of Herod: that it might be fulfilled which was spoken of the Lord by the prophet, saying, Out of Egypt have I called my son.

The death which is in contrast to the life offered by Jesus, which I am exploring, can be seen in the following verses:

Verily I say unto you, There be some standing here, which shall not taste of death, till they see the Son of man coming in his kingdom.

Verily, verily, I say unto you, He that heareth my word, and believeth on him that sent me, hath everlasting life, and shall not come into condemnation; but is passed from death unto life.

Verily, verily, I say unto you, If a man keep my saying, he shall never see death.

If this death is dying as we know today, then how come those who have kept his saying have died and rotted away? We can surmise then that either the Bible is wrong–with extreme ramifications or the word death has another understanding.

Jesus told the thief who died next to him these words.

And Jesus said unto him, Verily I say unto thee, To day shalt thou be with me in paradise.

As opposed to some teachings that when Jesus died, he went to hell and was tortured for our sakes, I submit to you that Jesus went with this thief into paradise. Paradise is not heaven, but rather somewhere the spirit resides when they have chosen the life offered by Jesus after the body’s death.

19. There was a certain rich man, which was clothed in purple and fine linen, and fared sumptuously every day:
20. And there was a certain beggar named Lazarus, which was laid at his gate, full of sores,
21. And desiring to be fed with the crumbs which fell from the rich man’s table: moreover the dogs came and licked his sores.
22. And it came to pass, that the beggar died, and was carried by the angels into Abraham’s bosom: the rich man also died, and was buried;
23. And in hell he lift up his eyes, being in torments, and seeth Abraham afar off, and Lazarus in his bosom.
24. And he cried and said, Father Abraham, have mercy on me, and send Lazarus, that he may dip the tip of his finger in water, and cool my tongue; for I am tormented in this flame.
25. But Abraham said, Son, remember that thou in thy lifetime receivedst thy good things, and likewise Lazarus evil things: but now he is comforted, and thou art tormented.
26. And beside all this, between us and you there is a great gulf fixed: so that they which would pass from hence to you cannot; neither can they pass to us, that would come from thence.
27. Then he said, I pray thee therefore, father, that thou wouldest send him to my father’s house:
28. For I have five brethren; that he may testify unto them, lest they also come into this place of torment.
29. Abraham saith unto him, They have Moses and the prophets; let them hear them.
30. And he said, Nay, father Abraham: but if one went unto them from the dead, they will repent.
31. And he said unto him, If they hear not Moses and the prophets, neither will they be persuaded, though one rose from the dead.

Not choosing life will result in hell being your residence. However, it gets worse with what the Bible refers to as a second death. At the appointed time, on judgement, each person whose name is not written in the book of life will experience the second death, cast into the lake of fire.

But the fearful, and unbelieving, and the abominable, and murderers, and whoremongers, and sorcerers, and idolaters, and all liars, shall have their part in the lake which burneth with fire and brimstone: which is the second death.

And whosoever was not found written in the book of life was cast into the lake of fire.

And death and hell were cast into the lake of fire. This is the second death.

And the devil that deceived them was cast into the lake of fireand brimstone, where the beast and the false prophet are, andshall be tormented day and night for ever and ever.

The casual reader or hearer of the Bible will possibly never capture the meaning of what the scriptures are trying to convey. Even more shocking is that this same fate will befall the intelligent or learned despite their ongoing study of the Bible. Only those who submit to the Holy Spirit–and the example of Jesus will be able to unlock its mysteries and, through submission, be led to the Father into life.