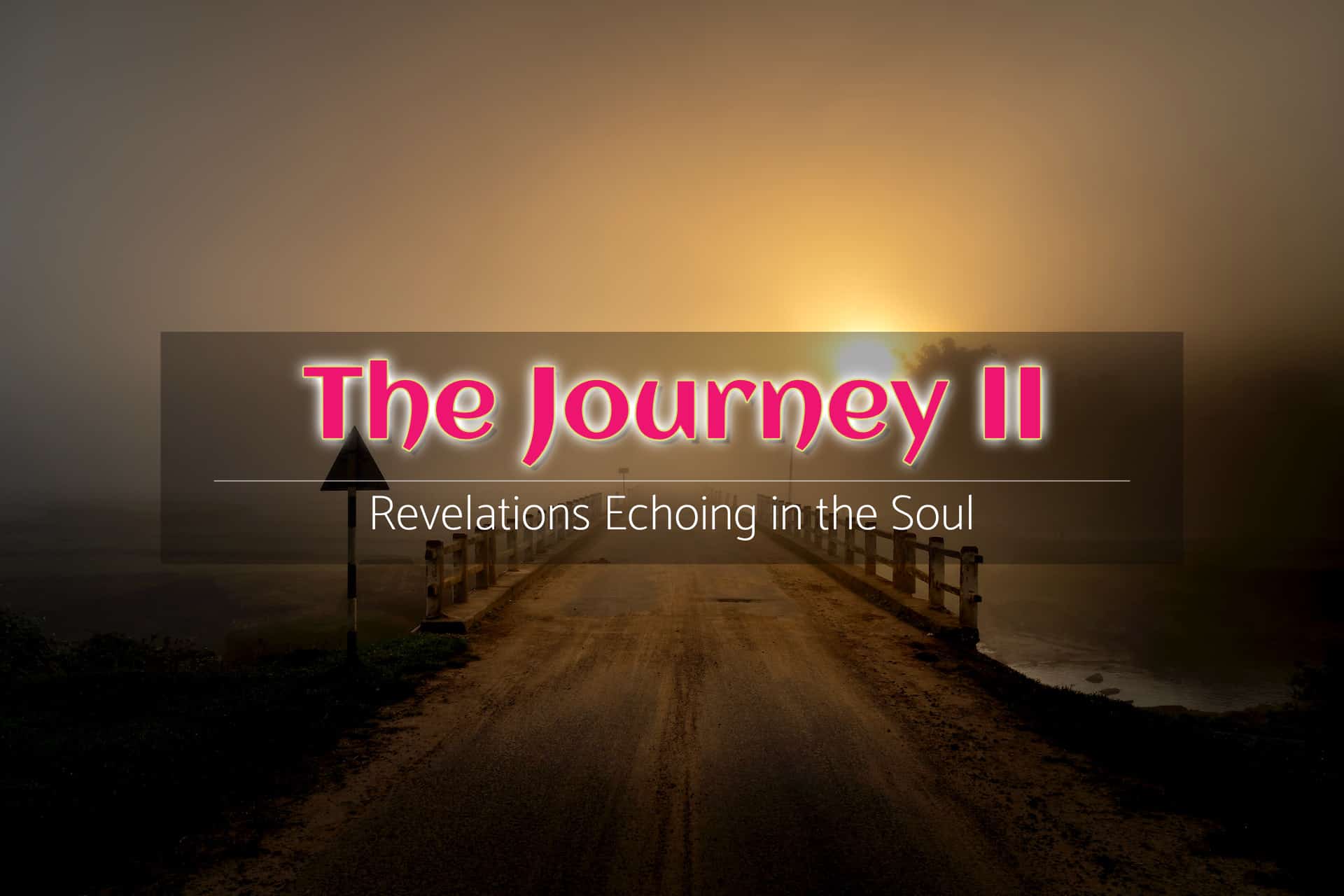 He pressed ahead, looking through the haze without knowing if he would ever reach his destination. Knowing what was behind him and not wanting to return. Still, it felt impossible to reach the goal. Not even knowing how to get there.

He thought to himself, isn’t that funny? He was trying to get somewhere and didn’t know the way. His thoughts reminded him about all the laughs, rumours, betrayals and subterfuges, the snakes in the grasses. Despite this, it was not enough to stop him from taking the next step.

The more he walked towards the light, the more adept enemies arose. He wanted to hear the voice of God saying, turn left or turn right, but it never came. Yet, he could see clearer every day, and the revelations of his thoughts rocked him to the core.

The revelation kept coming with barely a breath in between. He couldn’t take it. It was too much. His brain was bombarded from all angles, and the light shining in his eyes revealed things he did not expect. He saw too much, and the light waited patiently when he needed a break.

Raising his head again, and instantly he was shown more. He put his hand to his head as if it hurt; it did hurt, but with each revelation came strength. A fire moulded him, changing him, making him stronger and wiser. He prayed; he got answers. Some prayers he wished he hadn’t prayed while in the pot, but the bridges had to be crossed, even burnt.

He felt faint, but something kept him upright. It always happened this way. As soon as he was willing to step forward, the light came; as soon as he felt faint, the hand came; when he stumbled, the shame came with the reminder never to give up.

He kept walking and saw many pursuits along the way. They beckoned to him, offering entertainment, rest, money, material possessions, wisdom and guidance. At times they looked the real deal, and he stopped and turned in. Then the fire came and scorched his whole being. He turned around and returned to the path with the pain easing with each step. He wondered again if he would have to walk this journey alone. A voice whispered—yes, but I am with you.

He stopped despite the whisper and the scorching. How quickly we forget with the healing of time. The detour appeared beautiful, and he asked himself, how could this not be the right thing to do? He took a step off the path and instantly experienced excruciating pain. His scream was like a streak of lightning piercing the night sky. He didn’t understand how this was wrong, but he slowly understood to trust the hand that guided him.

His thoughts were not his. He chose to give his life, and now it no longer belonged to him.

He stepped back onto the path.

The hand that guided him was not messing around. Sweat poured down his whole body, but he couldn’t stop—he wouldn’t stop. The more he walked, the more he understood what was left behind. He saw with vivid clarity the pits at the end of the paths he had left behind. He knew there was more to come, hidden in the haze ahead.

At this point, he was crazy, living outside normal.

He felt those eyes on him again. The enemy he fought a while back. He was just as exhausted as before, and the blade flashed across his eyes in a split second. It would appear he was caught off guard—this was not the case. With the flick of a wrist, the enemy was down and out.

He was stronger and wiser.

He pressed on, but far ahead, through the haze, he could see bigger shadows lurking off the path. If by their size you could tell their power, then they made the adversary he just cut down look like child’s play.

He gritted his teeth with sacrificial conviction and kept walking forward. There was no way he could win, but he was not alone.

He was going forward even if he was going to the grave, but there was no way he was returning.

This road was only for the fearless.