The Genuine Bible Calendar is not the Gregorian Calendar

You are here:
Breaking ChainsCalendar Series 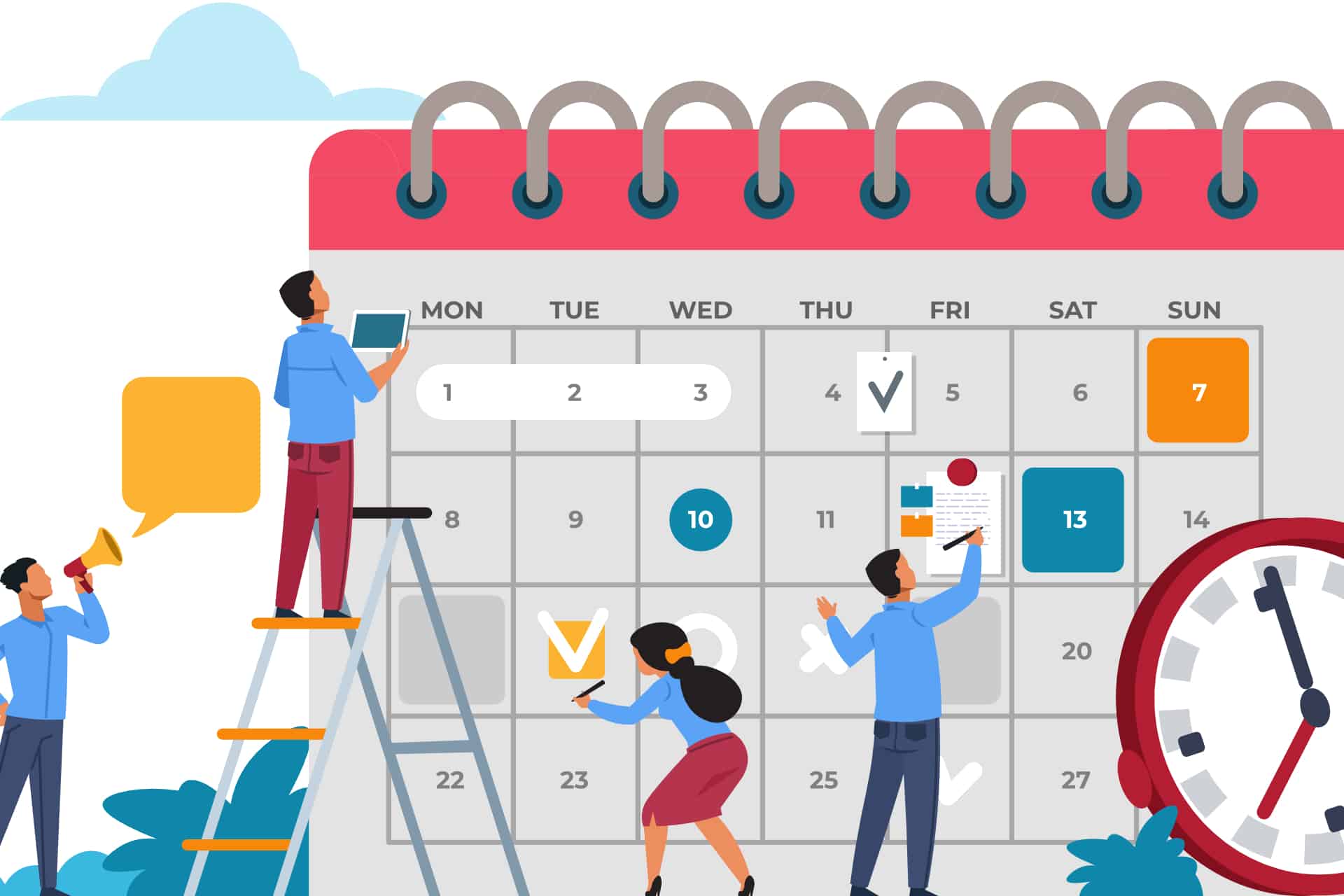 Nadab and Abihu, the sons of Aaron, the high priest, gave offerings to God outside of what God commanded, costing them their lives. The Most High doesn’t sway in the wind nor compromise on his commands. The instructions and understandings tied to the calendar must be taken seriously.

1. And Nadab and Abihu, the sons of Aaron, took either of them his censer, and put fire therein, and put incense thereon, and offered strange fire before the LORD, which he commanded them not.

2. And there went out fire from the LORD, and devoured them, and they died before the LORD.

A brief history of the roman & gregorian calendar

The Gregorian calendar was first introduced in 1582, and it took more than 300 years for all the countries worldwide, give or take, to adopt it. This calendar, also known as the Western or Christian Calendar, replaced the Julian Calendar because it did not satisfy the “science” in reflecting the time it takes the earth to circle the sun—known as the tropical year. The Julian calendar reformed the Roman republican calendar but was later replaced because the formula used to calculate leap years was inaccurate.

By the 40s BCE, the Roman civic calendar was three months ahead of the solar calendar. Caesar, advised by the Alexandrian astronomer Sosigenes, introduced the Egyptian solar calendar, taking the solar year’s length as 365¼ days. The year was divided into 12 months, all of which had either 30 or 31 days, except February, which contained 28 days in common years and 29 in every fourth year. In the Julian calendar, leap years repeated February 23rd, and there was no February 29th. Therefore, to align the civic with the Julian calendar, Caesar added days to the civic calendar in 46 BCE extending it to 445 days.

The Julian calendar was not established in smooth operation until 8 CE, but eventually, Rome moved away from the Julian calendar in favour of the Gregorian Calendar. In the transition to the Gregorian calendar, some days were dropped to synchronise with astronomical events such as the vernal equinox and the winter solstice. The papal bull issued by Pope Gregory XIII in 1582 decreed that ten days be dropped unless the switch occurred later, which would result in more days being dropped.

The move to the Gregorian Calendar

The list includes only a small selection of countries. In some cases, it shows a simplified version of events. Countries are listed by their current names although their official name may have changed since the calendar reform.

Disqualifying the Gregorian Calendar as the Bible Calendar

Several days were removed from the Gregorian calendar, enabling the transition from the Julian calendar. Let’s consider the weekly seven-day cycle with the seventh day as a Sabbath and assume the Julian and biblical calendar are the same. The new calendar will be out of sync with the weekly rotation as the seven-day rule has been compromised. The Sabbath falls on the seventh day of the week, so unless the number of days removed is a multiple of seven, it’s impossible to maintain equilibrium.

It is unlikely that the Julian calendar is the Hebrew calendar, and the argument could be put forward that the Gregorian calendar was being synchronised with the Hebrew Calendar, but this is not the reason put forward by Rome. Israel as a subordinate state commanded no say in how the Roman empire was run.

47. Then gathered the chief priests and the Pharisees a council, and said, What do we? for this man doeth many miracles.

48. If we let him thus alone, all men will believe on him: and the Romans shall come and take away both our place and nation.

14. And God said, Let there be lights in the firmament of the heaven to divide the day from the night; and let them be for signs, and for seasons, and for days, and years:

15. And let them be for lights in the firmament of the heaven to give light upon the earth: and it was so.

The Roman kingdom directly conquered the Grecian kingdom—not the Hebrew kingdom. This conquest of the Hebrew nation resulted from Israel’s existing subjection to the Grecian rule. There would be no reason to support a Hebrew calendar for a subordinate nation, one of many nations under Grecian dominance. Before Grecian power, the Persian and Babylonian kingdoms had dominion over Israel. These rulerships can be seen in the four kingdoms of the book of Daniel, which played out exactly as written.

Proof #4: Different start of the year

Based on when the calendar started, that would establish the first day of the week. Since the two calendars begin on different dates, their weekly cycles would have to be synced unless they coincidentally matched at the start.

The premise that for anyone to start keeping the Sabbaths, feast days, new moons, etc., without having to be a scholar in calendar history is at the heart of scriptural timekeeping. The sun, moon and stars are visible for signs and seasons. God has pinned the holy days, Sabbaths and feast days to the start of the year and the beginning of the months.

The Passover is pinned to the fourteenth day and consequently must be a Sabbath since it is on a day which is a multiple of seven counting from day one. By using numbered days instead of named days, the Bible calendar ensures the named-day method doesn’t interfere with its system; the fourteenth day cannot be confused with any other. The Gregorian calendar starts every week on Sunday; therefore, Saturday is the seventh day, but since the start of the year is not guaranteed to be a Sunday, the fourteenth day in the Gregorian Calendar cannot be the Passover since the Passover also must be a Sabbath, which is Saturday in the Gregorian calendar.

In the fourteenth day of the first month at even is the LORD’s passover.

The evidence shows that the Gregorian calendar falls short in many places and does not even come close to the scriptural calendar. The idea of using a solar or lunar calendar has also been eliminated, with the Greeks using a lunar and the Egyptians using a solar one. The scriptures advocate that all the luminaries power the calendar; therefore, the biblical calendar must include all the luminaries (sun, moon & stars).

The question of where to find the correct calendar since it is not outlined plainly in the Bible no doubt arises. The Bible provides a lot of information, but another scriptural reference that gives a complete account is the Book of Enoch c72-82, The book of the heavenly luminaries.