Paralysed in the Deadly Churchianity by Comfort and Fear 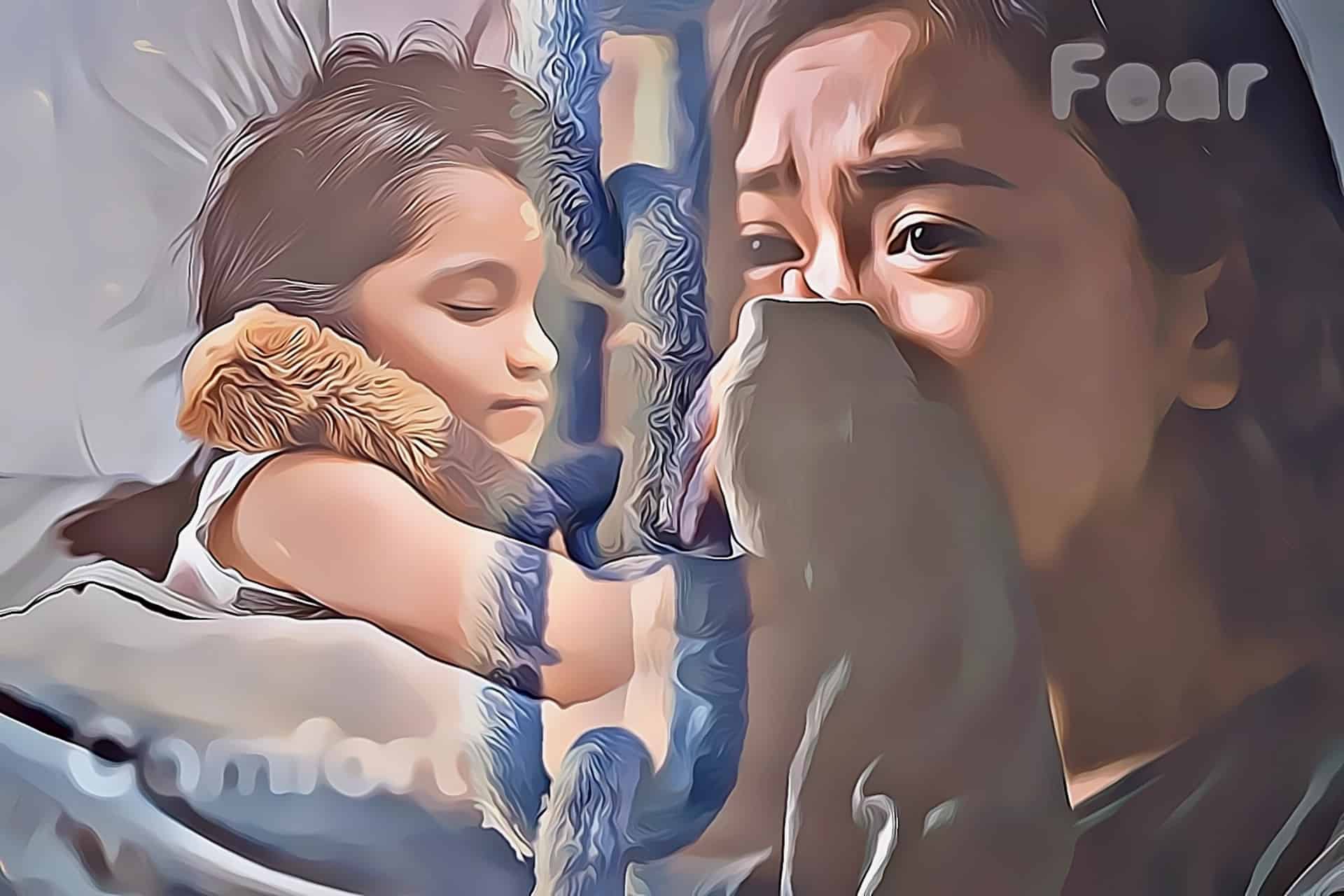 Churchianity is something that surprised me when I started down this road searching for God. Coming from learning about God outside the church through personal study, I approach the scriptures as logical and accurate. Looking at the religious institutions, it appeared that irrespective of what is said in the scriptures, the doctrines of their institutions take priority with their congregation. This blind trust in man and not in God’s word is astounding. Incredulous.

This phenomenon was an incredible and frustrating sight to see. I could understand that on my journey, I would get things wrong and to be questioned about my conclusions is only reasonable. When arguments are presented with scriptural evidence that the congregation cannot refute, it becomes truly incredible to see them cover their eyes, stop their ears, and carry on as they were.

In your face contradictions

Contradictions abound in the world and the church to the point that it boggles the mind. Here are just a few that shows the split personality that engulfs the world.

This duplicitous technique of brainwashing and compartmentalising to be able to live in sin while claiming to love God is employed by all religions and denominations in Christianity or otherwise. Standing in front of a congregation, deceiving them, and leading them astray is truly wicked.

Paraphrasing from the book “The Making of a Slave” by William Lynch.

Switch the man and woman’s roles, constantly testing and reinforcing this paradigm since the key to maintained dominance is to feminise the man and to put the woman in charge. She will perpetuate vigorously out of fear and rationalise in her mind the need to continue within the boundaries of her slavemaster’s will.

By killing the connection with the one true God and creating a submissive dependence on their master, an orbiting cycle that turns on its axis forever will be made until a phenomenon occurs and re-shifts the position.”

Being able to disconnect from clearly evident facts and remain in a bubble is very harmful. I can see the debilitating fear that grips so many, yet they cling in hope to their cage, ignoring the call back to their creator and hoping the voice is a figment of their imagination. If closing your eyes could solve the problem, they would all be happy in life and death. They hold fast to inertia in the grip of fear!

Wrapped up in their religion–their world, many people cannot see they are the epitome of hypocrisy. They testify with their mouths (James 5:3, Matthew 23:31) daily against themselves and hold fast to their comfortable life of wickedness while redefining evil to be good. They cannot see that their relaxed view of the requirements of God has made them no different from those they claim will enter hell and the lake of fire.

Jeremiah speaks to them the words of God (Jeremiah 20). Still, the people love the comforting words of their master satan: money, lustful desires and their doctrines of vanity that they imprison Jeremiah. One greater than Jemeriah came, Jesus, and testified to their faces, and they killed him. His words cut to the core, and they love their sin and religion. They believe they have the correct denomination and miss the mark therein.

The most prudent approach is reexamining your religion, denomination, or world views through the lens of God’s knowledge and not man’s. The goal of those in the world is not necessarily in line with those of God; you must find this for yourself without being led by the noose to the abattoir.

And he spake a parable unto them, Can the blind lead the blind? shall they not both fall into the ditch?

Till death do they part with sin

21. And the brother shall deliver up the brother to death, and the father the child: and the children shall rise

up against their parents, and cause them to be put to death.

22. And ye shall be hated of all men for my name’s sake: but he that endureth to the end shall be saved.

23. But when they persecute you in this city, flee ye into another: for verily I say unto you, Ye shall not have gone over the cities of Israel, till the Son of man be come.

24. The disciple is not above his master, nor the servant above his lord.

25. It is enough for the disciple that he be as his master, and the servant as his lord. If they have called the master of the house Beelzebub, how much more shall they call them of his household?

Patience and the knowledge of God bring clarity, but to the stubborn who will ignore it, it will bring judgement without any excuse.

Whether you like the message or the person delivering it is beside the point.

Are you prepared to do nothing? Are you ready to have faith and trust in the Highest? Do you think God has no power to lift you out of this mire? Study the scriptures, follow wherever God leads and do accordingly, irrespective of the choices of the world, including your church.