Is the law fulfilled?

You are here:
Jesus ChristSalvationThe Law 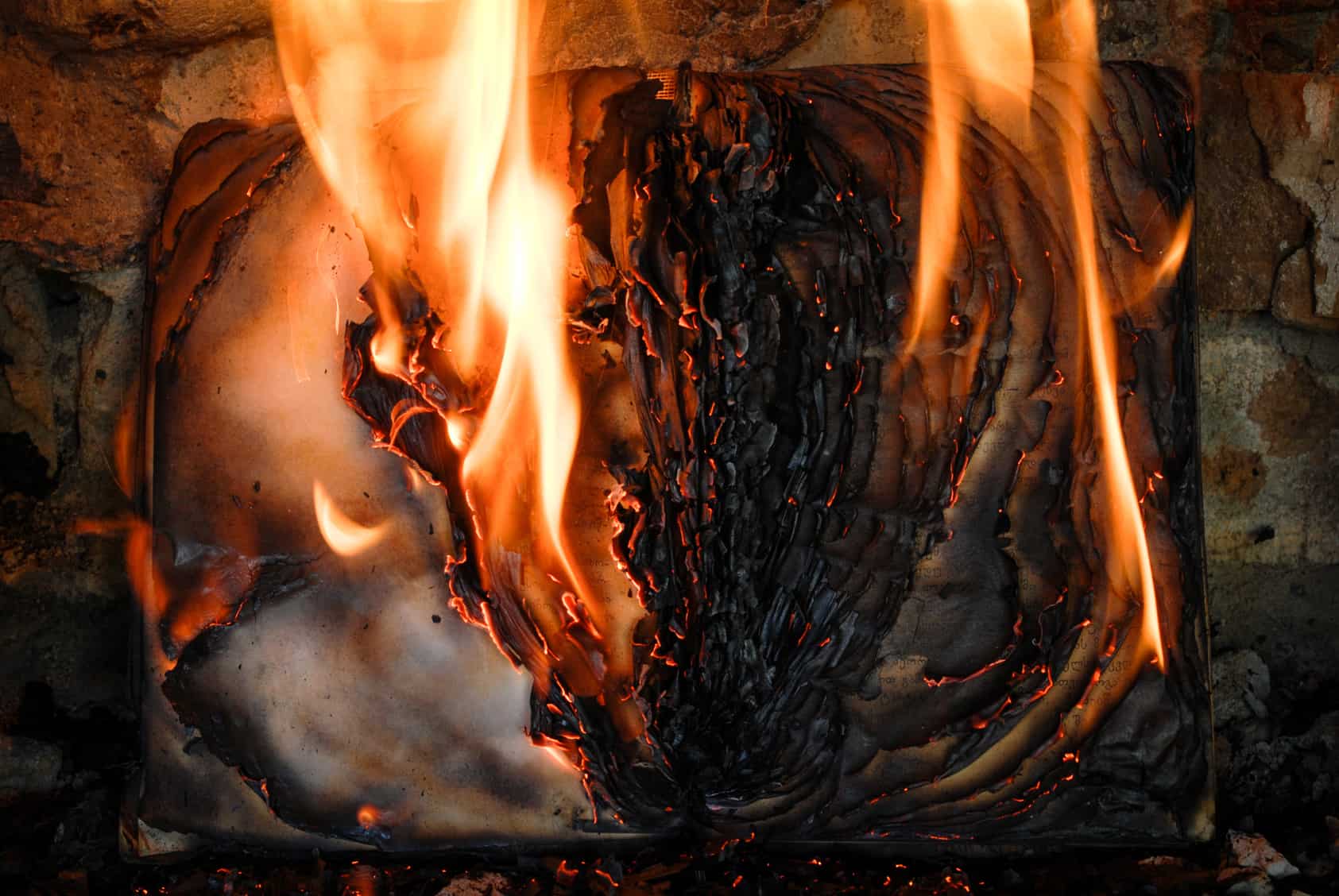 Jesus fulfilling the law is a core doctrine of Christianity — a cornerstone of the teachings of all Christian churches irrespective of mild or radical differences in their other doctrines. Is this seemingly unquestionable fact of Christianity actually the truth?

Students of the Bible know that the path to God is narrow. Logical deduction suggests that the majority of the peoples’ beliefs, their doctrines and their actions are not in line with what is asked of us by God, because if they were, then the road would be broad and many will be saved.

Because strait is the gate, and narrow is the way, which leadeth unto life, and few there be that find it.

4. For if God spared not the angels that sinned, but cast them down to hell, and delivered them into chains of darkness, to be reserved unto judgment;
5. And spared not the old world, but saved Noah the eighth person, a preacher of righteousness, bringing in the flood upon the world of the ungodly;
6. And turning the cities of Sodom and Gomorrha into ashes condemned them with an overthrow, making them an ensample unto those that after should live ungodly;

Nevertheless, this is a deduction and can be put in the category of speculation and demands that further evidence of this conclusion to  presented.

And he said unto them, These are the words which I spake unto you, while I was yet with you, that all things must be fulfilled, which were written in the law of Moses, and in the prophets, and in the psalms, concerning me.

Luke provides food for thought here in his transcription of the words of Jesus. If all must be fulfilled concerning Jesus, then what about the rest of the law? Also, the question must be asked — did Jesus fulfil the prophets and the psalms in the context of how Christianity claims Jesus fulfilled the law?

It seems very obvious here that the fulfilment is strictly concerning those things that were mentioned in the law, psalms and prophetic books about which Jesus must fulfil — must be done by him. If these things are not done, then Moses, the Prophets and God overall are liars. The fulfilment of the law is in no way related to the disposal of the law and neither is the fulfilment of the prophets in any way related to the disposal of the prophets. The old testament is not a decoration or but is in full effect.

27. And with they crucify two thieves; the one on his right hand, and the other on his left.
28. And the scripture was fulfilled, which saith, And he was numbered with the transgressors.
29. And they that passed by him, wagging their heads, and saying, Ah, thou that destroyest the temple, and buildest it in three days,

21. And she shall bring forth a son, and thou shalt call his name Jesus: for he shall save his people from their sins.
22. Now all this was done, that it might be fulfilled which was spoken of the Lord by the prophet, saying,
23. Behold, a virgin shall be with and shall bring forth a son, and they shall call his name Emmanuel, which being interpreted is, God with us.

And was there until the death of Herod: that it might be fulfilled which was spoken of the Lord by the prophet, saying, Out of Egypt have I called my son.

24. If I had not done among them the works which none other man did, they had not had sin: but now have they both seen and hated both me and my Father.
25. But this cometh to pass, that the word might be fulfilled that is written in their law, They hated me without a cause.
26. But when the Comforter , whom I will send unto you from the Father, even the Spirit of truth, which proceedeth from the Father, he shall testify of me:

There are many more scriptures in the gospel where it is explicitly stated that something was fulfilled by Jesus. How do we address the critics that use the following passage to justify their stance of the law is being done away with?

17. Think not that I am come to destroy the or the prophets: I am not come to destroy, but to fulfil.
18. For verily I say unto you, Till heaven and earth pass, one jot or one tittle shall in no wise pass from the law, till all be fulfilled.

The thinking here is that the law is disposed of because Jesus has fulfilled it. This thinking is flawed based on what I have demonstrated with evidence so far.

To continue to establish the point leads me to say this. The heaven (sky) and the earth (ground) are still here, therefore we can say for a certainty that everything has not been fulfilled. What Jesus ensured, however, is that all things concerning what was written about Him in the law, psalms and the prophets were fulfilled. Everything must be true to validate the Word of God spoken through His messengers.

I know for a surety this will not put an end to the debate, but I hope to appeal to those who are genuinely seeking God and are open to being led by the Word of God no matter in which direction it takes them.