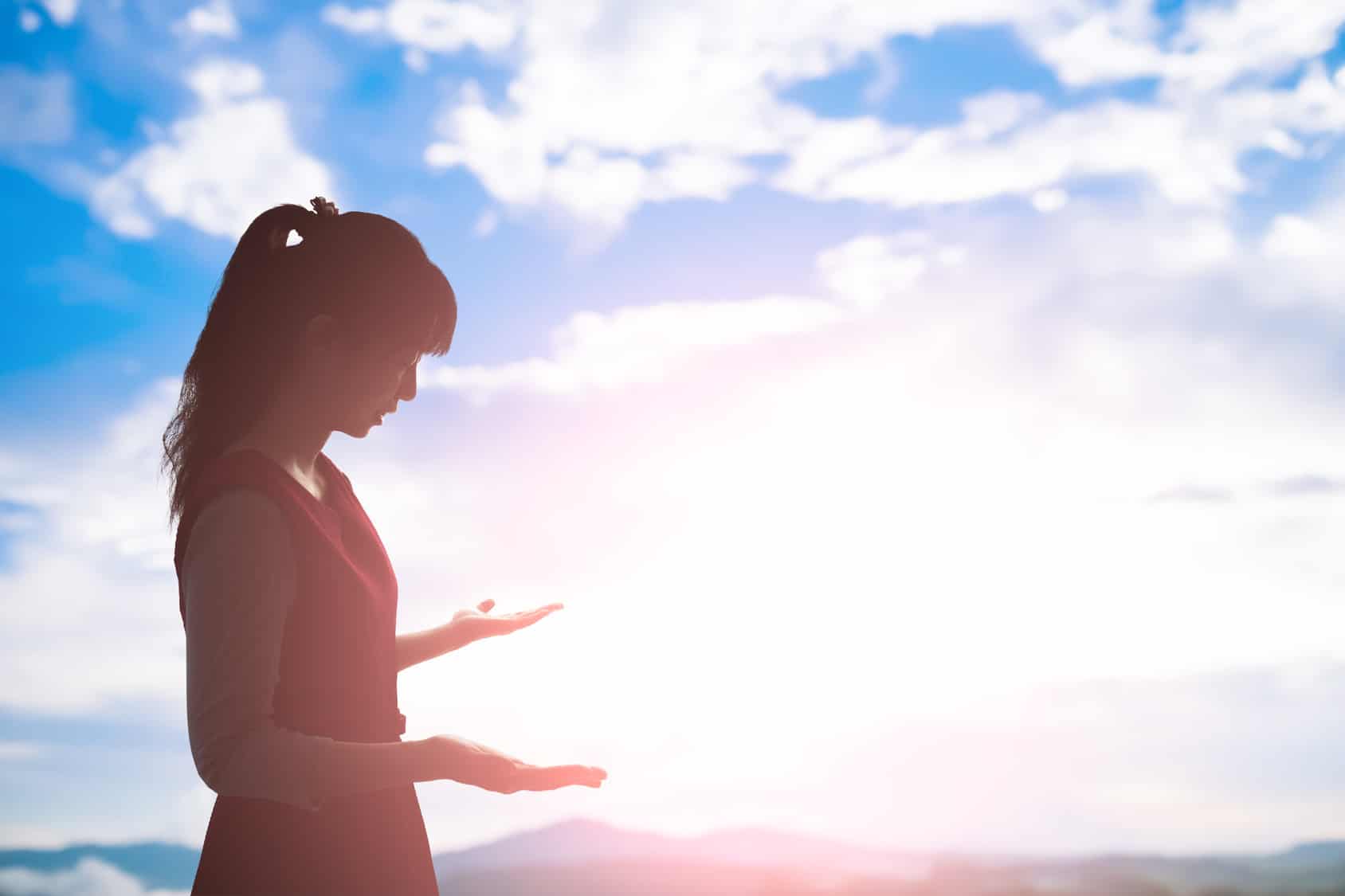 It was a quiet morning, and my wife had taken the kids to the zoo to give me some time to get things done. How awesome of her! The kids loved their day out at the zoo. I was sat at my desk trying to get all the work that needed doing between losing my server password a few months ago and recovering it. It was tedious work, but someone had to do it. Unfortunately, that person was me.

They arrive back home a few hours later with me still sitting at my desk. I hadn’t got everything done I wanted to do since the inevitable; there was more to do than I thought. It was late, and my wife hesitantly suggested that we order takeaway. To eat Biblically healthily we have found, requires that you cook the food yourself, but more importantly, not to offend God requires that you don’t eat food offered to other gods and idols. Most of these places use meat from halāl butchers which means the meat was offered to the God of Islam when the animal was killed.

Some would argue that the God of Islam, is the same God of the Bible. I would say studying the scriptures would plainly show that it disagrees with the quran and the hadith.

We never order the meat dishes anymore, and stick only to the vegetarian dishes to avoid this problem. Now there was a small voice in my head saying that we should not even order these vegetarian dishes, don’t order anything at all. I thought it could be the crazies in my head talking again, so I ignored it. The voice persisted however so I finally thought, let me have a quick “put it all on God” since it would not have been the first time I was called crazy for voicing the little guy in my head’s words. Here is what I said:

God if this is you talking to me let my order fail to go through.

I clicked the re-order button from one of my past orders and proceeded to fill the basket with the other items I wanted. I looked at the price and wondered why on earth they were charging me close to forty pounds for four dishes. I looked in the basket, and there were about eight or nine dishes. That’s right; I had clicked the re-order button. Silly me. I took some of the items out and then asked my wife if she was happy with it.

I deliberated on which card to use then clicked the button to order. The VISA verified window popped up, and then after a short time, I got a strange message which I ignored. Then shortly after I got a text message from justeat.co.uk saying that the restaurant declined my order. I looked on the website, and indeed, the order was rejected. We were both shocked because this had never happened before. What now!?

I started looking for another restaurant to order from as I had entirely forgotten about my prayer. Then it hit me so hard. It was a hand to the hands-over-the-mouth moment. Could this be a coincidence? It had never occurred before so how do we explain this? Does God listen to my prayers?

We got up off our lazy butts and marched into the kitchen and cooked dinner. It was great!