The mark of the beast – buy or sell! 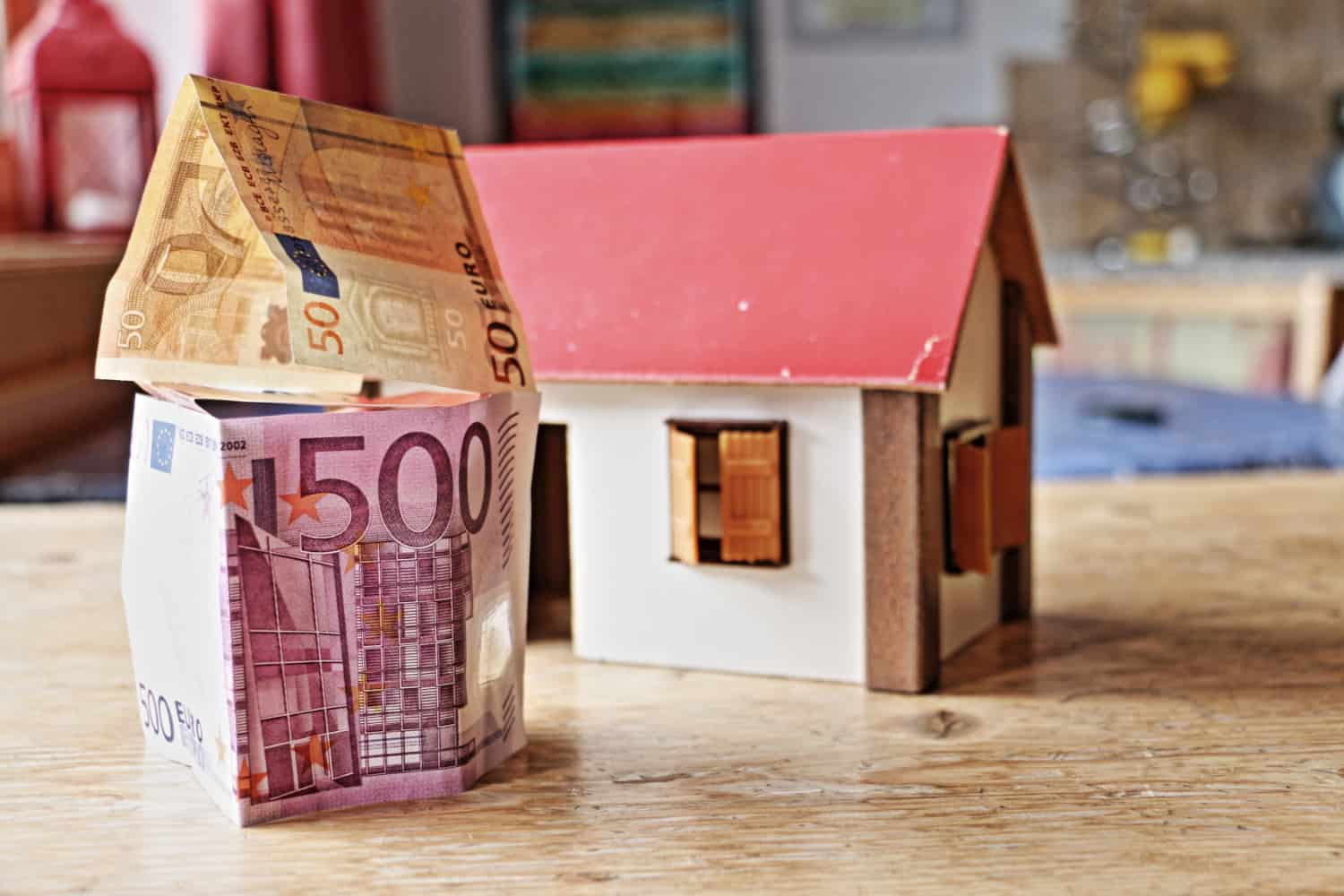 16. And he causeth all, both small and great, rich and poor, free and bond, to receive a mark in their right hand, or in their foreheads:17. And that no man might buy or sell, save he that had the mark, or the name of the beast, or the number of his name.18. Here is wisdom. Let him that hath understanding count the number of the beast: for it is the number of a man; and his number is Six hundred threescore and six.

Not being able to buy or sell have been likened to:

To trade is defined as “the action of buying and selling goods and services.”. When we examine the etymology of the word we get the following:

The etymology reveals the origins of the word meant:

To buy or sell–trade, is saying that unless you choose this kingdom on earth and its practices, you will not have a successful way of life which by this earthly kingdoms definition revolves around monetary income, a successful career or a path of success enabled by the architects of the system.

Without the ability to buy or sell–trade as per the definition of the word as of the 16th century, those who do not choose the mark of the beast will not be able to plot the course of their life, living in any semblance of success in this world, since the entire kingdom will be against them.

12.  And Jesus went into the temple of God, and cast out all them that sold and bought in the temple, and overthrew the tables of the moneychangers, and the seats of them that sold doves, 13. And said unto them, It is written, My house shall be called the house of prayer; but ye have made it a den of thieves.

They have turned the world into a den of thieves whose only obsession is to buy and sell at all costs, and those who choose not to be part of their kingdom will be treated as fodder to be abused, exploited and cheated.

Those who bought and sold in the temple then have created the system of buying and selling today; who petrify all those who are aware of them, treading on those who are not and who is drunk with the blood of the martyrs of Jesus.