An open view of the total transformation of anyone who submits to the will of God. To serve God is to separate yourself from this world and follow Him. 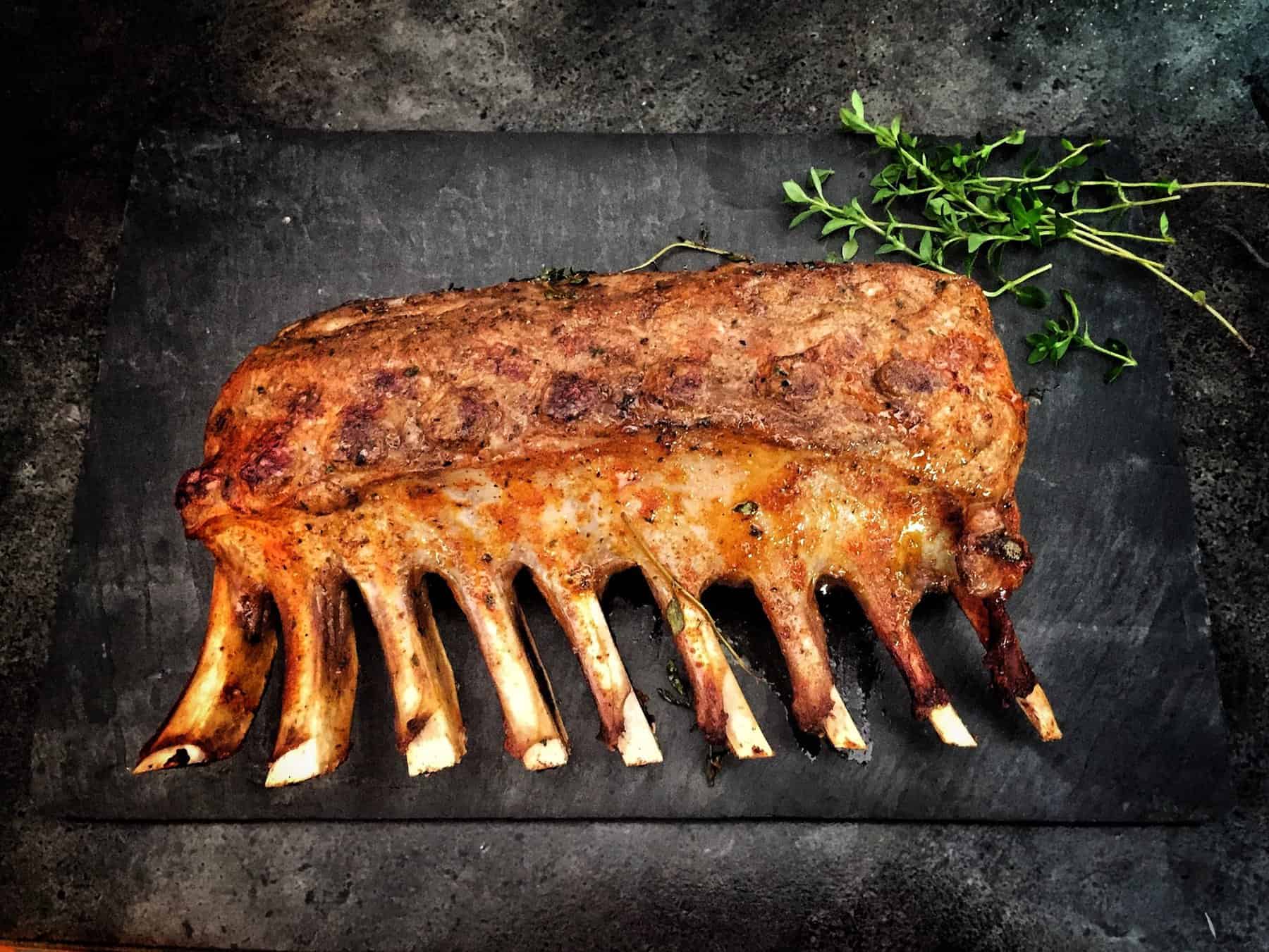 Foods, Informative, Miracles, TransformationBy A servant of God29th May 20221 Comment

The journey to health is tough and there are many foods to eat and foods to avoid along the way. Avoid the fads and embrace the true health plan. Wake Up Now! The Truth is God

Don’t be mistaken; God is at the centre of everything. He is the truth, and his Son testifies of this Him. God chooses, and his son leads to God.

The glory or abomination of the rainbow

Taking back the rainbow and its glory from this kingdom on earth and its abominations intended to destroy us all in hell. 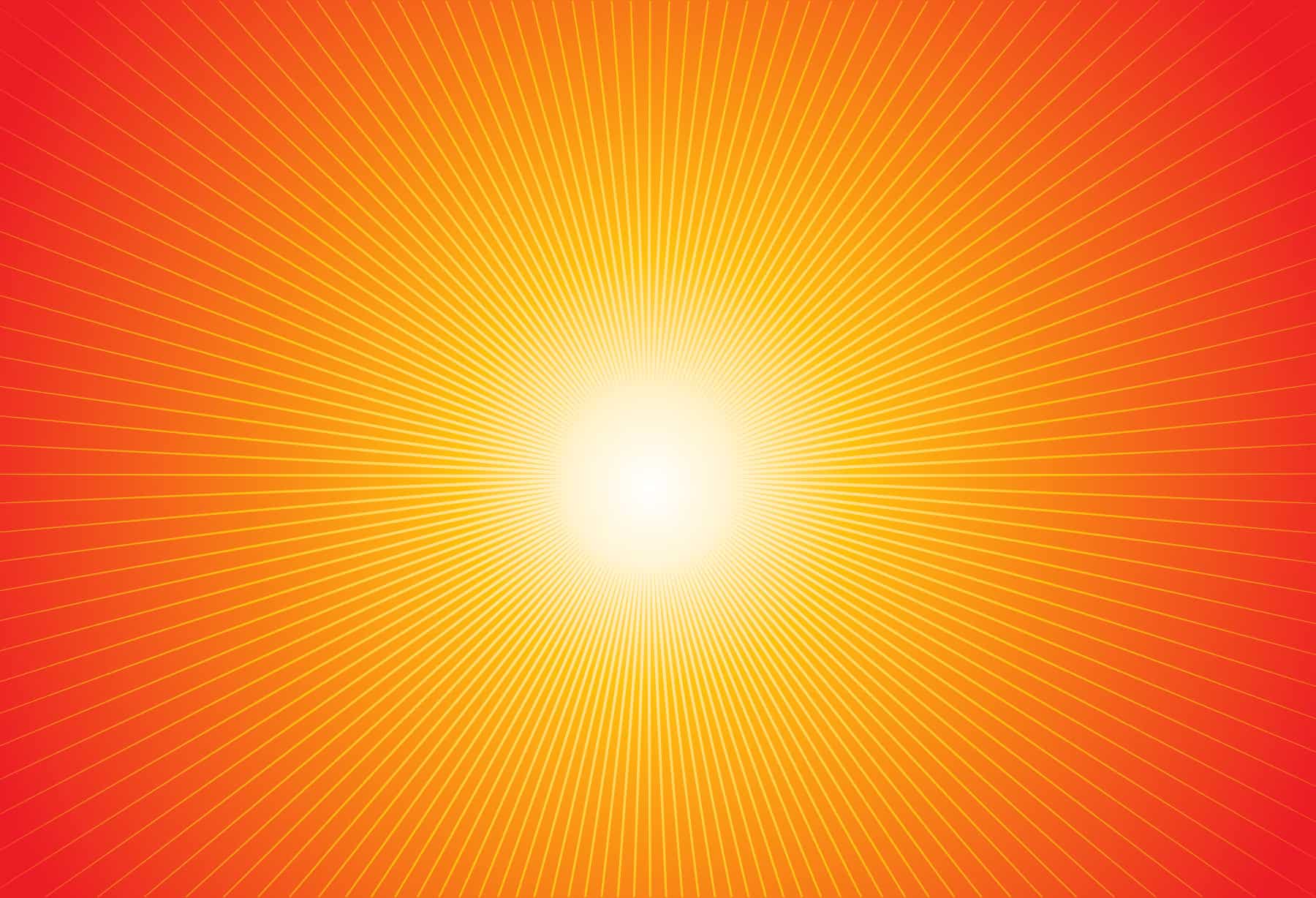 Breaking Chains, Jesus Christ, TransformationBy A servant of God19th March 20203 Comments
This entry is part 1 of 2 in the series Lucifer: The light of the world

The exposé on who the true Lucifer is and how his glory has been stolen by another.

There is a silent but furious war in full effect. This war is being fought in this world right around us, and most people cannot see. Some think they can while being devoured by wolves; only one can show you the truth–God! 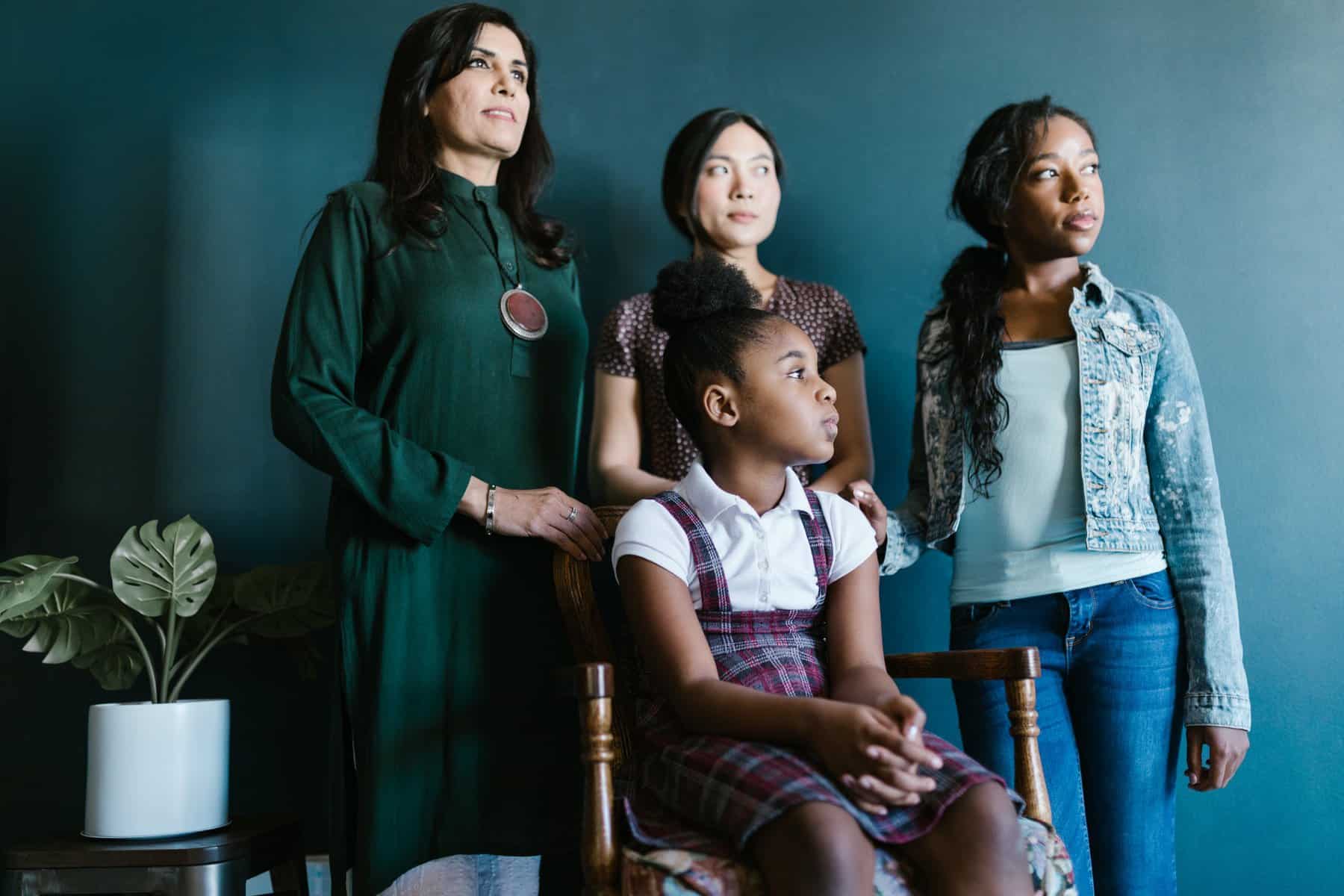 Catastrophic family and friends will be a thorn in your side when following God. Creeping compromise is a trap second nature to those who serve themselves. 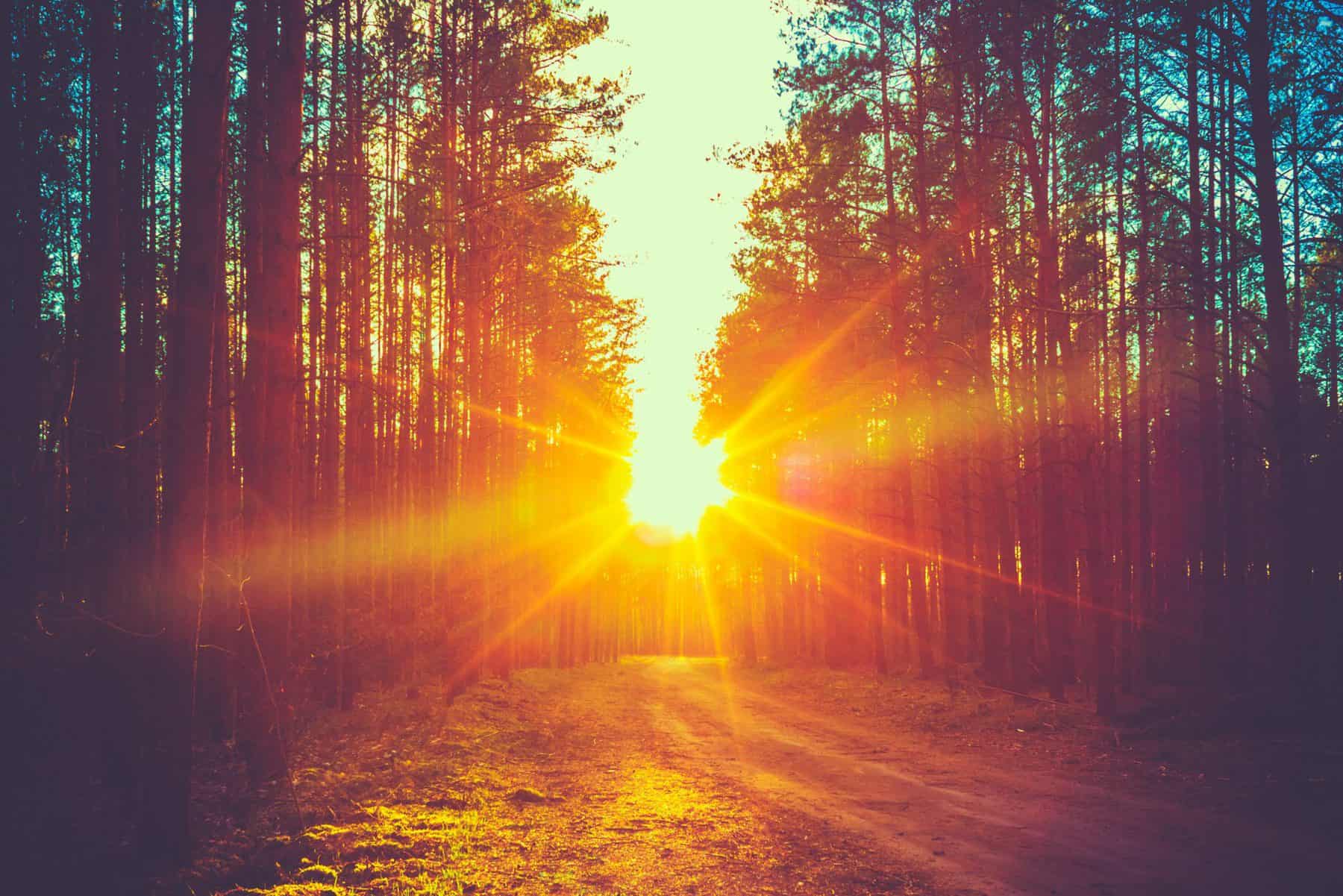 Poems & Prayers, Spiritual Growth, TransformationBy A servant of God9th March 2016Leave a comment
This entry is part 1 of 1 in the series Poems

POEM: The personal transformation that comes through the knowledge of God—the light. Complete submission to his will is his desire.