Handling marriage alongside the requirements God has placed on both spouses, including their roles, conduct, and commitment to each other and God. 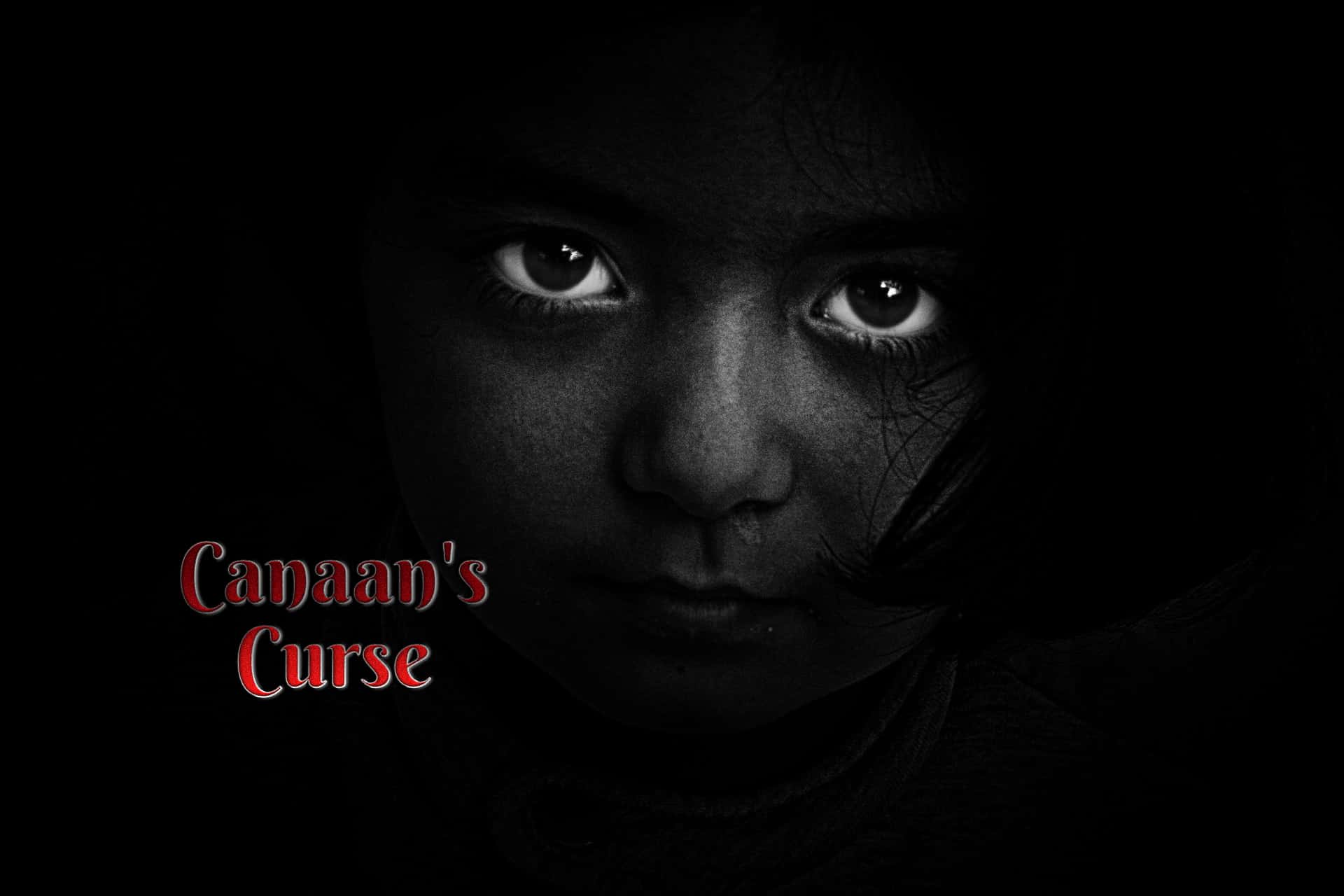 Having marital sex on the Sabbath day

Man & Woman, Marriage, The Commandments, The SabbathBy A servant of God12th August 2017Leave a comment

An answer to the question of whether the followers of God should have marital sex on the Sabbath day. Critical to know when following the commands of God.